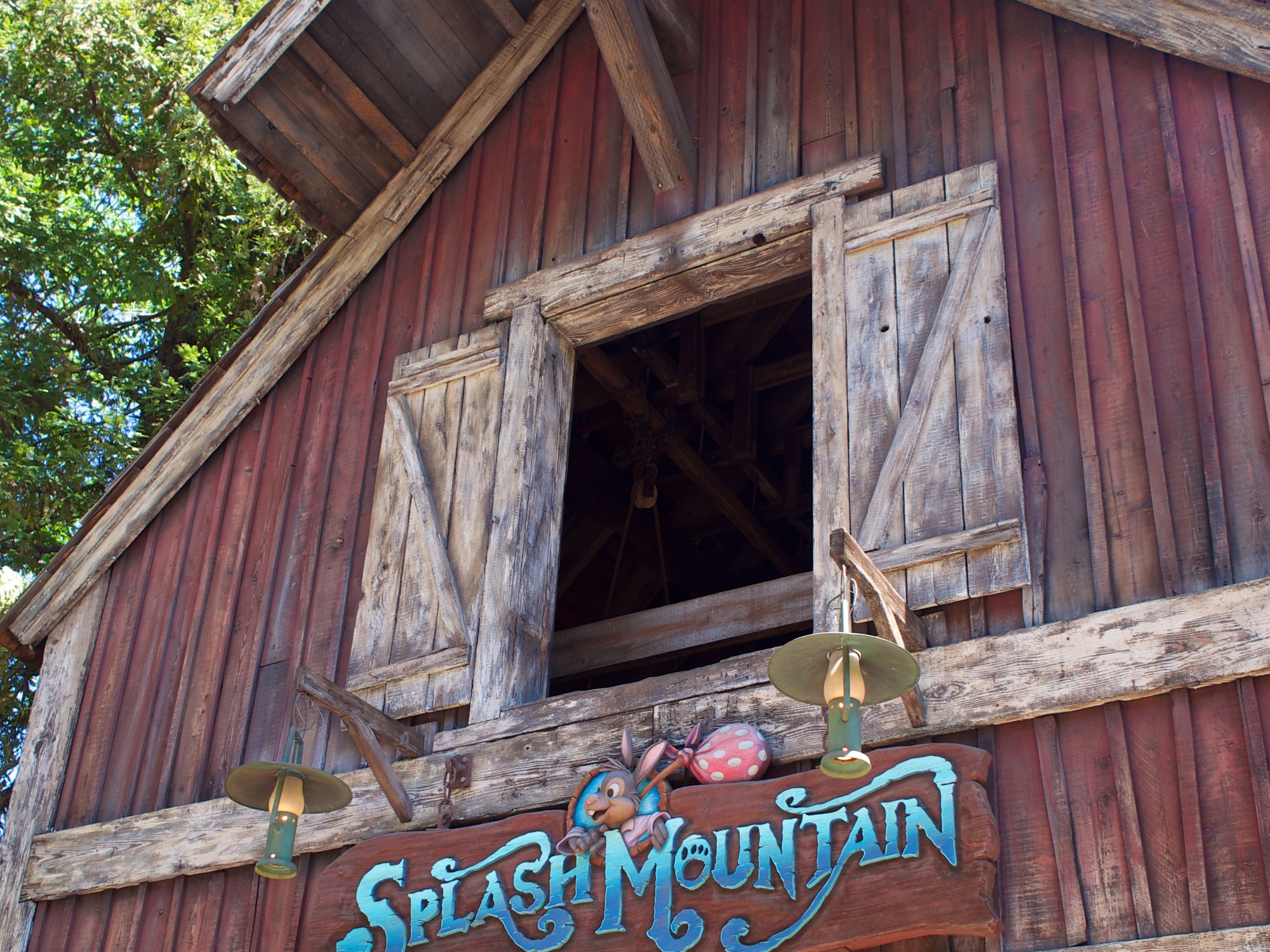 I have been fortunate to have been on a fair number of student travel adventures in the last 3 years.  Earlier this year I gave a presentation on why I felt student travel was so important.  And one of the three points I made is that traveling builds Community.  It builds RELATIONSHIPS.  And so as I started to list my favourite travel moments I started to realize that the thing that made them my favourite moments is that they were all about building and strengthening relationship.  So in no particular order: