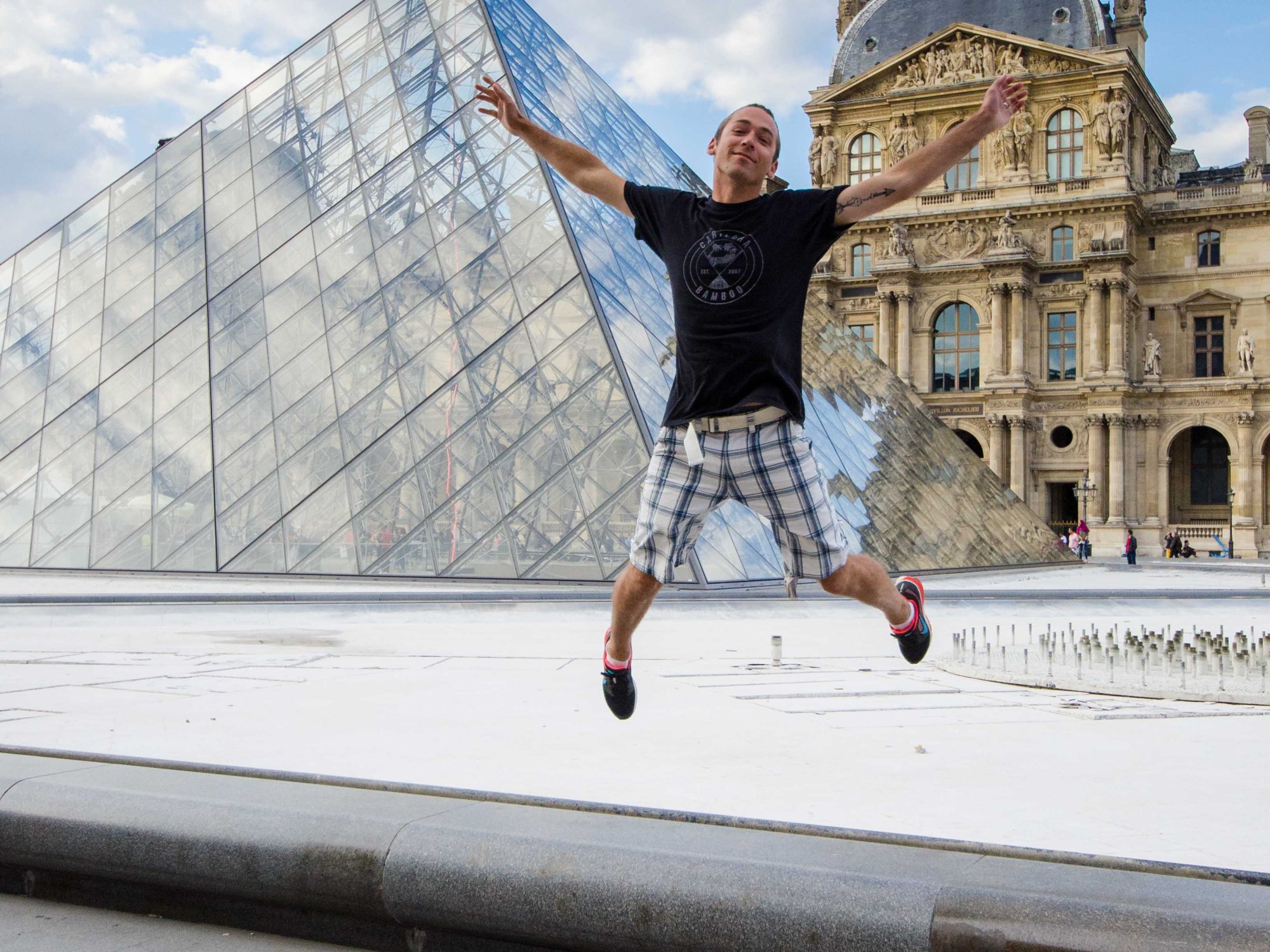 Do I have your attention now?

Now, the pictures tell the story pretty well.  We spent 90 minutes downstairs working with a chef (who spoke little English – though I think Chocolate is an international language), who showed us how to dip, swirl, set and decorate various nougat, marshmallows, candied oranges and seashells.  Different chocolates (white, milk, dark) are made from different parts of the bean.  I prefer the white (make from the cocoa butter), but the milk was more popular.  Our group had an awesome time.  The workshop was run by the Musee du Chocolat.  Given the cost of food classes in the city, this one was affordable.  15 was the maximum number of people who could participate.  We did more decorating than making and tempering – so if I went again I would pay a little more for the “adult” opposed to school class, as I think that would have been an awesome addition.

After the workshop was done we wanted the museum for a few before attending a demonstration by one of the chefs, and of course tasting 4 types of chocolate – from Ecuador to Madagascar.  Where the chocolate is grown has a huge impact on taste.  Preference, of course, is totally subjective.  Again, did I mention I prefer white? 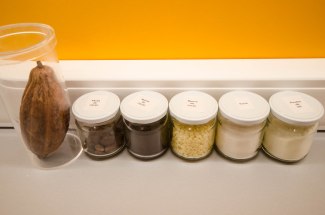 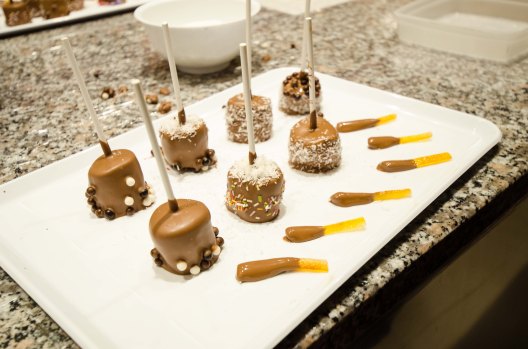 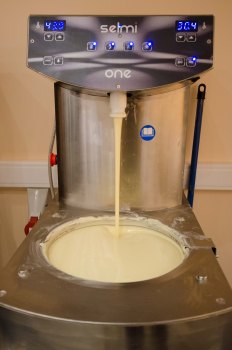 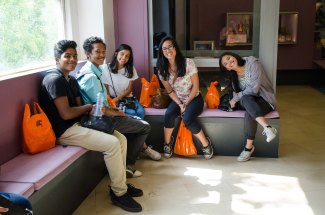 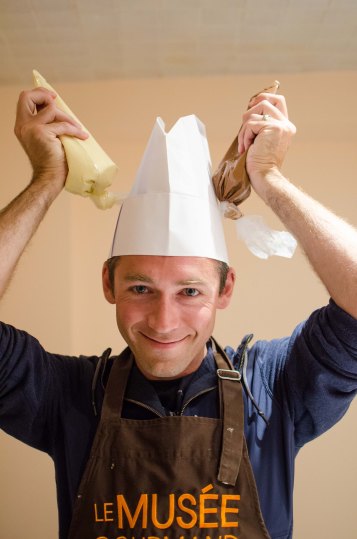 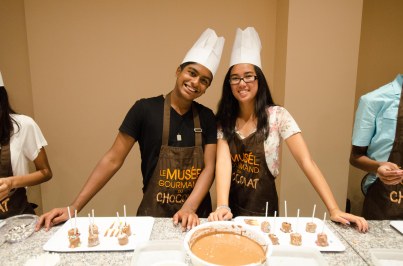 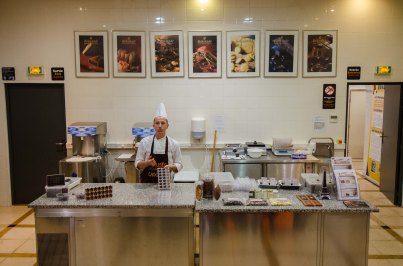 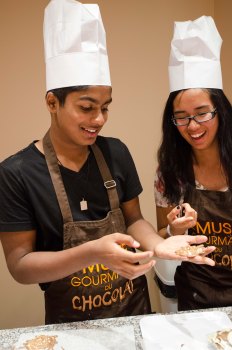 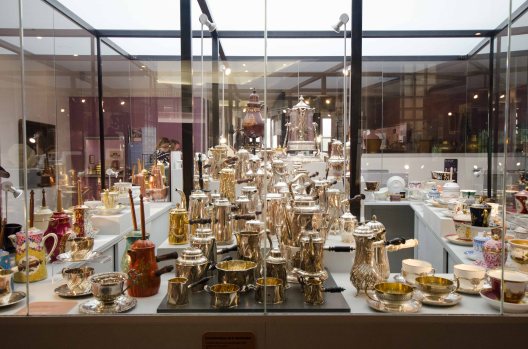 After our time at the Musee du Chocolat, we headed to the Louvre.  You really can’t visit Paris without it.  Now I have been before, and written about it before, so I was mostly excited to show my group the museum.  We entered through the shorter downstairs entrance, and Justin did us the honour of practicing his French and ordering our tickets.  Under 18 enter free – a great perk, especially with a short visit.  We entered and went straight for the Mona Lisa, then Venus de Milo, and Winged Victory.  I love the golden rooms with the jewels – a throw back to it’s time as a palace before Versailles was built.  But our feet hurt.  And everyone was TIRED.  Paris is a city best seen on foot – and that is something that catches up to you after a few days – especially if you aren’t use to it.  We looped through for about 45 minutes, and then needed to sit.  Feet, knees, backs – depending on who you asked SOMETHING hurt.  Three of 16 went on to venture, and within the hour, the rest of us were at tables in the lobby, enjoying a pastry, and waiting to head outside and enjoy the courtyard and pyramid.  Jumping photos have become a favourite of mine, so of course we had to get some volunteers to make that happen.  We spent almost an hour sitting outside, taking photos, checking out the gift shop, and watching Anika and Nadia record a short dance.  Its the kind of fun you want to have in this kind of tourist mecca.  That’s the thing about traveling to big cities like Paris – as cool as the big sites are – it’s the simple moments of just being together and taking in the world around that are the best.  Mona Lisa – check.  Quality times with friends old and new – check.  Lifelong memories – check. 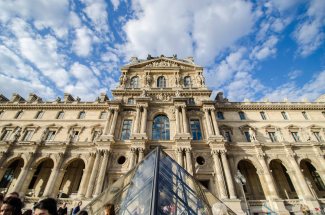 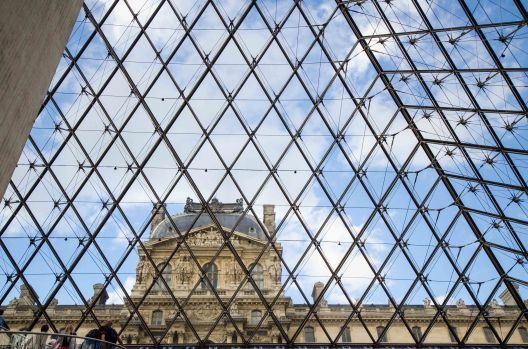 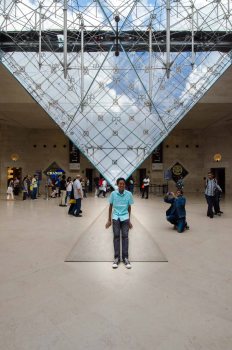 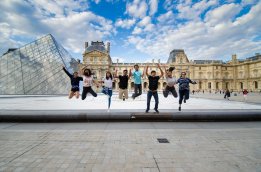 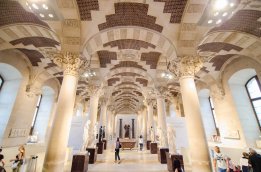 We finished our day with a bit of a comedy (or not so much) of errors.  My group successfully navigated the metro and latin quarter, to find out way to dinner in a wine cellar for our reservation.  Escargot, chicken stomachs, hot chèvre salad, mousse au chocolat, creme brûlée – the classics!  Sadly, the other group that was meeting us did not share the same luck.  They walked in circles for and hour and a half without google maps to guide them.  It meant a lot of waiting for one group and walking for another.  Dinner wrapped after 11 – later than us North Americans were use to.  Add that to a long day and 20 – 30 km logged (depending on which group you were in) and exhaustion was huge.

That’s the thing about traveling in Europe.  It’s AMAZING.  FOMO is real.  Fear. Of. Missing. Out.  I think many travellers have experienced this.  Especially early on.  I think of how much my students and their families sacrificed to get to Europe.  The flight is paid.  The hotel is paid.  Now lets milk every single moment.  Except the highs of travel are not magnified in the face of sleep deprivation and exhaustion.  They are often diminished.  It’s easy to not be our best, or to want to rush, or to lose sight of the wonder in the ordinary when we don’t take time to care for our bodies and our minds.  I think about this more and more moving forward.  More recently, in Italy, I started to realize that the things that were great were so much more so because of the permission I gave myself to enjoy the quiet moments in between.  Even if there were only a few of them.

When I look back through these photos I find it hard to believe that we did all of these things in one day (we also saw Ile de la Cite, and Notre Dame, as seen in the previous post).  But as Anika, Pallvi and I often say – go hard or go home.  Though, maybe a little sleep wouldn’t hurt either 🙂